In 1998 the Thai government declared March 13 the annual National Thai Elephant Day or Chang Thai Day (วันช้างไทย). The elephant is the national animal of Thailand and considered sacred in Buddhist iconography.

Since ancient times, Thai people have had a close association with elephants, from their use as warriors on the battleground to serving as beasts of burden, transporting agricultural produce and felled logs from the forest. At the beginning of the 20th century, over 100,000 elephants are estimated to have roamed the forests of Thailand. Today, most experts agree there are between 1,500 and 2,000 wild elephants with some estimates as low as 1,000. The rapid demise in the Thai elephant population has resulted from the loss of habitat due to an expanding human population along with poaching. The captive elephant population used in the various forms of elephant tourism is estimated to be between 3,000 and 4,000.

National Thai Elephant Day serves as a reminder of how important this keystone species is to Thailand. As gardeners of the forest, they help to ensure biodiversity by dispersing various seeds encased in organic fertilizer as they travel. Elephants are one of the most intelligent species to grace our planet and share many of the same emotions that we do. They love their young; they suffer greatly when deprived of a natural life; and show a deep loyalty to members of their herd.

Everything possible must be done to preserve what is left of the wild elephant population and to provide a life worth living for the many captive elephants in Thailand. In recent years, there has been a shift in elephant tourism away from traditional activities, towards a more compassionate ecotourism approach. More and more people are saying no to harmful activities such as elephant riding and performing demeaning circus tricks. Instead, they are choosing ethical forms of elephant tourism where elephants are free to wander the forest and forage, socialize, and play – visited by people who respect them.

In Thailand, elephants are considered a national symbol of strength and dignity. May all elephants receive the respect they deserve. They have given so much to people. Now it is time to give back and truly honor them in a manner befitting such an important and remarkable species. 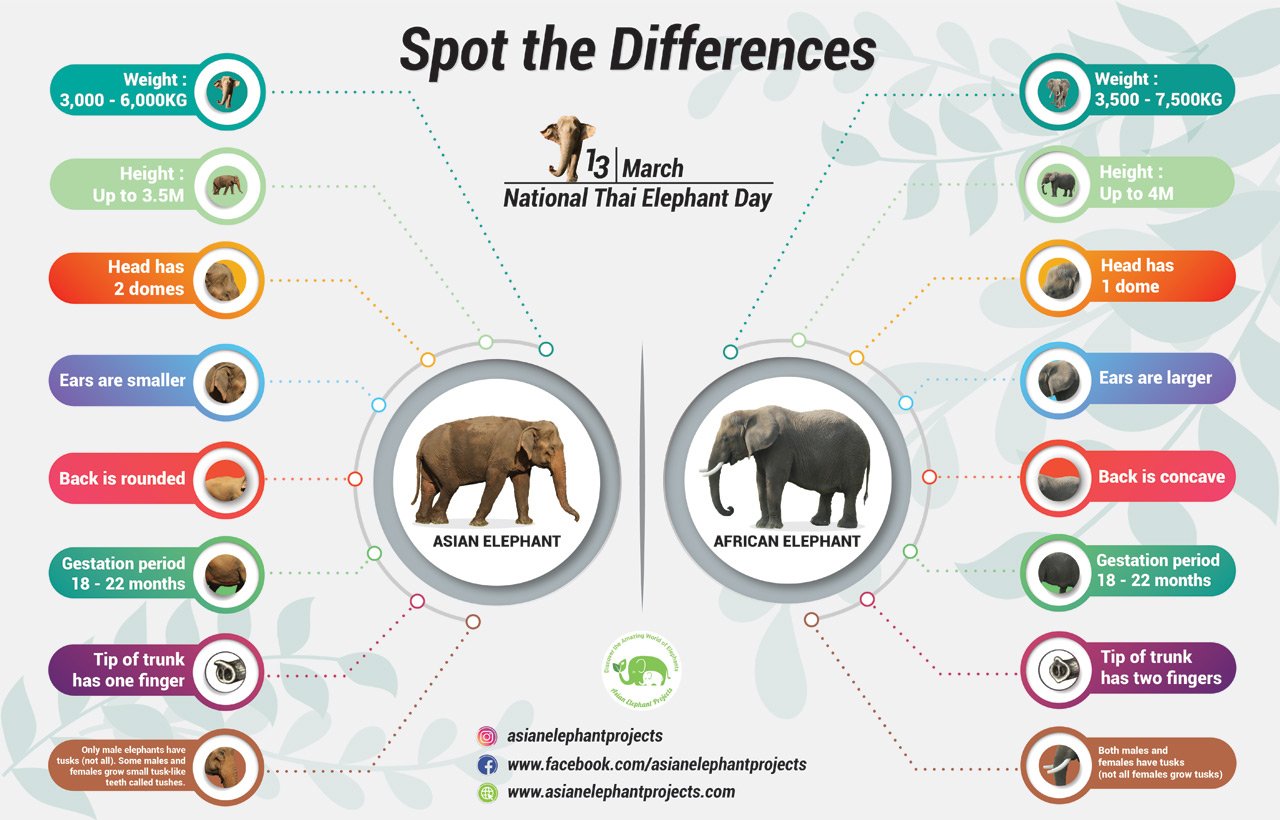 Previous
Next
Scroll to Top